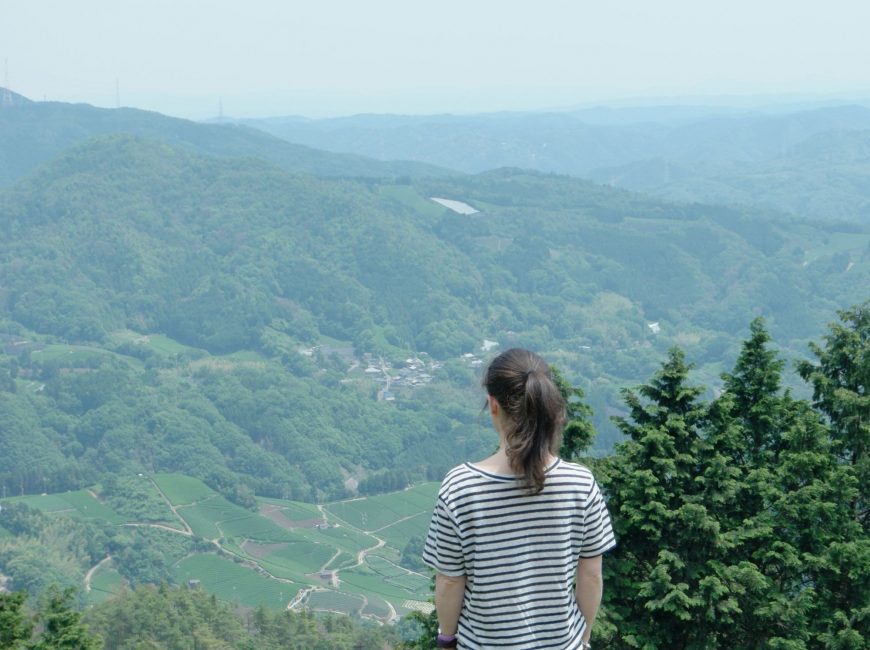 In All About Matcha, All Blogs on October 11, 2021 - 16:33,Tags matcha, matcha green tea, matcha history, matcha tea, who invented matcha

Who invented matcha powder? When it comes to understanding the origins of this incredibly popular health drink, depending on who you ask, you may end up with a different answer.

At KINETA, while we are die-hard matcha lovers, we do not claim to be historians who can definitively answer this question (can you imagine us as historians? Nope, neither can we!). Instead, what we can offer are valuable pieces of history. Each that trace back to the possible origins of our favourite beverage.

Keen on taking a trip back into the past to learn about where our favourite matcha drink came from?

Let’s take a sip of fresh matcha tea and dive straight in!

The Birthplace of Tea

If Chinese lore is to be believed, the origin of tea (the predecessor of matcha) began long ago. In 2700 BC, where Emperor Shen Nong, had an accidental discovery. He was in his garden one afternoon and tea leaves landed in his boiling pot of water. Thus infusing it with a flavour he never experienced before.

However, it was only during the golden age of China, the Tang Dynasty (around 618 – 907 AD), that tea leaves started to become popular amongst the masses. At this point in history is when the Chinese started to steam and create blocks of tea, known as tea bricks. This helped to facilitate better storage and trading purposes.

That gave rise to the become ancient way of drinking tea – roasting the tea leaves, crushing them up in mortars into powdered form (now it’s started to have some semblance to what we know!), before adding hot water.

Early Buddhists in China were also known to use powdered tea in their tea ceremonies, leading to the next step in the evolution towards matcha’s creation.

The Evolution from China to Japan

Eisai, a Japanese monk who spent his early life studying Buddhism in China, has been popularly credited with the introduction of powdered green tea from China to Japan.

When he returned to Japan in 1191, Eisai, brought back high-quality tea seeds and the knowledge of producing powdered tea with him. This quite literally seeding the future of matcha in the country.

Along the way, tea farmers discovered tea leaves grown under shade give rise to a more delicate and different taste profile. This started a trend to grow them under shaded conditions to replicate that taste. This has ultimately led to the current day practices of cultivating matcha that we are so familiar with.

Used by monks to keep a clear and alert mind during their daily meditative rituals. Because of this, powdered green tea aka matcha quickly became an integral part of monastery life. This is the origin of the association that Matcha has to Zen Buddhism which has since significantly influenced the mindful elements of the Japanese tea ceremony.

People forget that powdered tea really is the ancient way of consuming tea. So, next time you enjoy a cup of Matcha just remember the centuries of fascinating history associated with its production.

The answer to this question is historically complex and entwined with folklore but the simple and easy answer is; Eisai. Eisai is a Buddhist monk who began drinking powdered tea as part of his Buddhism studies whilst travelling China. It was he who brought Matcha back to Japan in 1191.

History has shown that the benefits of tea powder in its ancient form or modern form as matcha have been long recognized even by kings and monks alike. Does it really matter who invented matcha powder? We didn’t think so!

Instead, start reaping the benefits by incorporating matcha powder into your diet now! Check out our online store for our latest Japanese Matcha tea powder products.