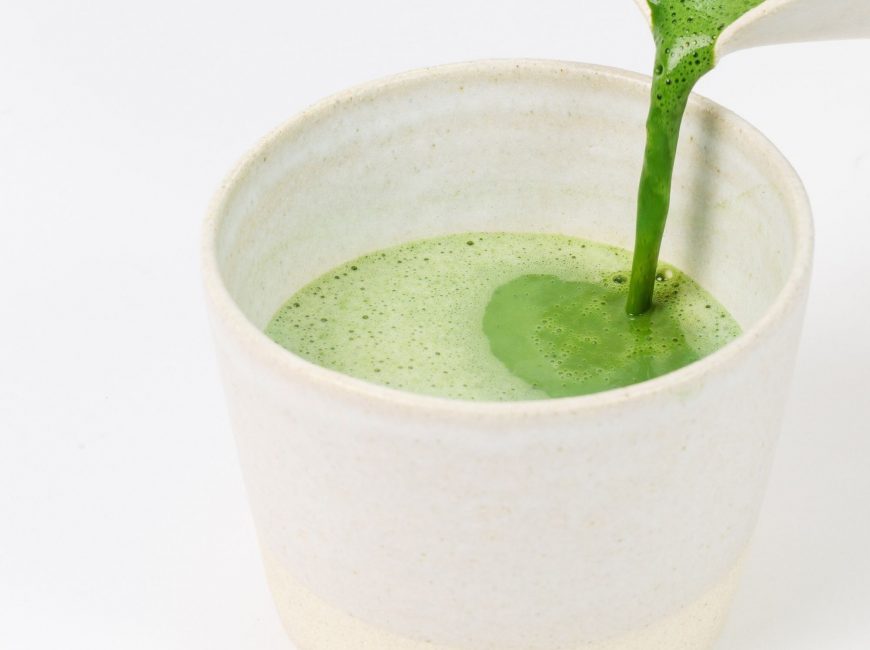 Where Does Matcha Tea Come From?

What is matcha tea? Is it different from loose leaf green tea like a sencha tea? Where does it originate from? Who drinks matcha green tea? Why is matcha tea such a popular health drink? And most importantly, should I start drinking matcha tea?

Well…these are some common questions we get asked all the time from customers, friends, and family alike. So, we thought, why not address them all in one of our blog articles so you can learn all about this amazing drink that is great for your health!

What is Matcha Tea?

Matcha tea, also commonly known as matcha green tea or matcha, is one of many variants of teas that are derived from the tea plant – the Camellia Sinensis. The word ‘Matcha’ literally translates as ‘powdered-tea’.

That isn’t the only difference between matcha and other teas though. The difference in the look and taste profile of matcha versus other tea varieties lies in their differing growing conditions and harvesting techniques:

The significantly higher level of care, skill, and processes involved in creating quality matcha is also the reason why it is more expensive than its loose-leaf counterpart. If it is cheap we can guarantee you that corners have been cut.

The Origins of Matcha Tea

In the early 7th century of the Tang Dynasty in China, green tea was first introduced as a medicinal substance for the royal and elite members of society. It was later adopted by the masses as well as Buddhist monks.

However, it was a Japanese Buddhist monk, Eisai who is largely credited with bringing this tea back to Japan where it evolved into the traditional Japanese tea ceremony we know of today.

So, in a way, matcha is both Chinese and Japanese in origin. However, in Japan it has continued to flourish and they have honed their craft of matcha production. In China it was a lost art for sometime and it is only more recently that they have returned back to the ancient way of brewing tea!

With its origins, it is little wonder why we still find that the two most common sources of matcha are from China and Japan.

So why should you favour Japanese matcha over its Chinese counterpart?

Here is a list of health benefits of matcha tea. They are all derived from scientific studies and will answer this question for you:

Want to get started on Matcha after learning all about it? Check out our online store here for our latest offers on premium Japanese green tea powder.