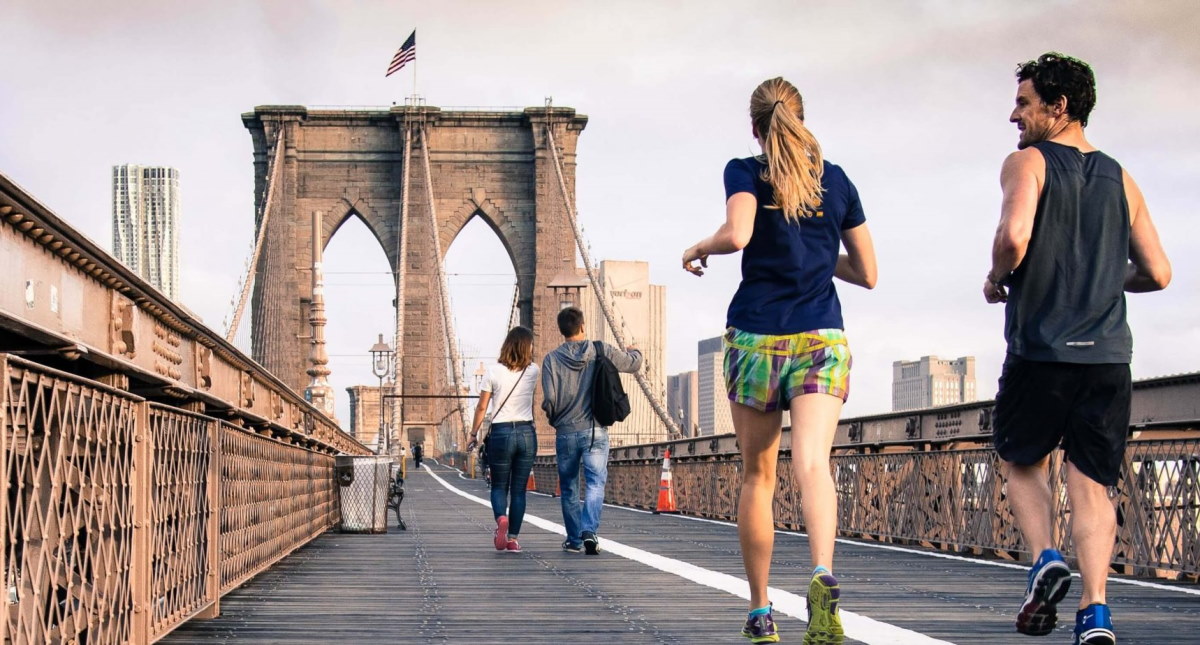 Learn From the Super-Lean Japanese: What Are Their Secrets?

Anyone who has visited Japan will probably have noticed that Japanese men and women rarely seem to have a high percentage of body fat. In fact, if you compare rates of obesity in Japan with rates of obesity in Europe and North America, it quickly becomes apparent that the evidence is more than just anecdotal – it’s been proven by clinical researchers. According to the International Obesity Task Force, Japan has the lowest rates of obesity in the world, at just 2.9%. In comparison, the obesity rate in the United States is 32%. Even the French – long known for their svelte figures – have an obesity rate of 11%. So what can account for this unique phenomenon – does it have something to do with Japanese culture? With their diet? Or with something else?

A major factor in the low obesity rate involves Japanese cultural attitudes and norms. Obesity is synonymous with being inefficient, lazy and undisciplined. In fact, there is a term, ‘Hara Hachi Bu’, that describes the self-discipline used by the super-lean Japanese to stop eating when they are only 80% full. There is no cultural norm that says you need to have a clean plate at the end of the meal – if you can’t eat any more, you can’t eat any more, and that’s that. Traditional Western practices – endless buffets, free drink re-fills, up-sizing meals – are simply not popular in Japan.

Of course, another factor involves the amazing dietary habits of the Japanese. When preparing meals, for example, they rarely use butter or oil. Another good reason is that as red meat, like beef, is very expensive in Japan, so the diet of the Japanese is very high in ultra-lean chicken and seafood, not to mention vegetables, fibre and rice.

While all that’s important, the real “secret” behind why the Japanese are so super-lean is that they don’t rely on sugary soft drinks at meals. Instead, they drink water or green tea. In fact, there is a special type of powdered green tea that plays a particularly important role in keeping the Japanese so lean and svelte. You guessed it, it’s matcha tea.

In addition to boosting clarity and focus, Japanese matcha tea also helps to boost the body’s metabolism. One of the primary antioxidants in matcha tea is EGCG (epigallocatechin), which has been proven clinically to increase metabolism, thereby helping the Japanese lose weight. Matcha tea has also been proven to block fat cells from forming.

In Japan, matcha green tea is enjoyed everywhere, and not just at mealtime. In the morning, for example, many Japanese people enjoy a hot cup of matcha tea. It’s easy to make, and it’s especially prized for its ability to provide sustained energy and focus for as long as 3-4 hours. In fact, Zen Buddhist monks first started the tradition of drinking matcha green tea back in the 13th century, so it’s not overstating things to say that matcha tea is also very Zen.

So if you are trying to lose weight and have always been curious about the Japanese, now you know their secret. It starts with their diet and includes the regular drinking of matcha green tea. A cup of matcha every day might just be the secret to slimming down and becoming super-lean.

About the author: Ed Ruckus