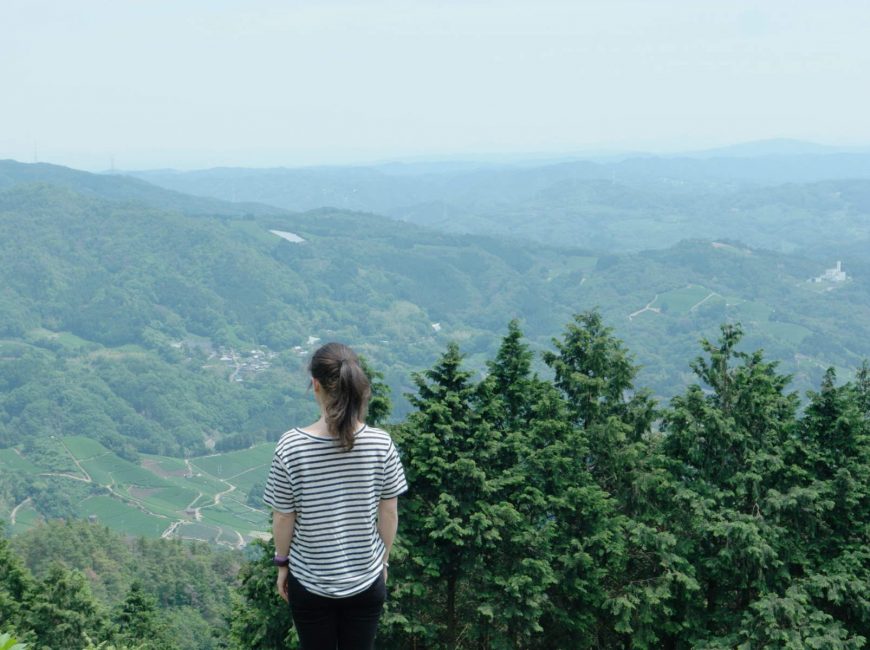 Here we will cover all the information that you need about the health benefits of Matcha Green tea whilst also debunking some of the myths about this super green tea.

Friends and family often ask me why I started drinking matcha and what the health benefits are, so today I thought I would give you as much knowledge as I can on the benefits of Matcha green tea. I have also seen some terribly over claimed benefits, so I will be sure to address these as we go along too.

One quick point to note before I begin is that the information I am giving you is based on the latest studies that I have found. That said, I’m always studying and improving my knowledge on this very complex subject area so if you have any new information please do let me know and I will do my best to update the information in both the article and the video. So here goes…

Over the past few years interest in Matcha has been growing in the double digits. This is mainly being driven by the health benefits associated with it. The most well-known health benefit is that Matcha is high in Antioxidants

According to a paper published by Harvard University, green tea is one of the best food sources of a group of antioxidants called catechins. These are thought to be even more powerful than Vitamins C and E at protecting the body against oxidative damage which has been shown to cause premature aging and disease.

It is thought that antioxidants prevent free radical damage in your body. Free radicals are unstable atoms in our bodies which can cause damage to our cells and are thought to cause many major diseases.

Overclaim… Within certain media it’s been suggested that Matcha helps to prevent cancer. BUT the studies show a correlation not a causation. Basically, this is part of the answer not the whole answer! A wider conclusion on this is that lifestyle choices, such as sleep, exercise and diet all have an impact.

Matcha has been used for centuries by Samurai warriors, who drank it to energise themselves before going in to battle. However, it’s only been recently that the western world is waking up to this benefit of stable energy without any jitters.

So how does it work? Well, as with all types of green tea, matcha contains a small amount of caffeine as well as L Theanine, both of which are thought to work in harmony together. Caffeine is one of the most widely used psychoactive drugs in the world and is available in over 60 plants, but it is most widely consumed in tea and coffee. Usually, a biproduct of energy usage, adenosine, would build in your system throughout the day, attaching to its receptors to make you feel more sleepy. . Caffeine works as a stimulant due to the fact that it mimics Adenosine, and can therefore block the receptors, preventing the adenosine from attaching, resulting in a less sleepy you.

Myth – There is a myth that caffeine is always bad for you. Wrong! It can actually have a protective effect as long as it is consumed in moderation.

Matcha contains half the amount of caffeine as coffee. The key thing here is that the combination of caffeine and L Theanine is thought to act synergistically to enhance the positive impacts of caffeine whilst reducing the negative effects such as jitteriness and the post-caffeine crash associated with coffee. This is due to the fact that L-theanine promotes relaxation without causing drowsiness and is used by many to combat anxiety. Much research has been and continues to be done into how L Theanine supports production of alpha brain waves which are known to support concentration and focus as they create a state where you are most calm and receptive.

Studies have shown that ECGcs and polyphenols found in tea can also enhance the benefits as they slow down absorption of caffeine to more of a drip feed. So while caffeine is the same in tea and coffee the effects are very different.

While we are on this subject the other myth I want to debunk is that Tea is NOT dehydrating. Many people think that because of the caffeine content it is dehydrating as it acts as a diuretic. It is a mild diuretic but not enough to dehydrate you, so tea is actually hydrating!

Sport fanatics are always looking for ways to boost training and because of the combination of energy and focus that Matcha provides, many people use Matcha as part of their training routine. In the same way many would use coffee I use Matcha and tend to take a shot about half an hour before my session starts. A study tested the effect of regularly drinking green tea and found that over 10 weeks, endurance exercise performance was boosted up to 24%

As we have already discussed, Matcha contains catechins. Studies have shown increases in performance using EGCG caused by an increase in fat use. In one human study, short-term consumption (just 945 mg over 48 hours) of EGCG has been shown to increase maximal oxygen consumption without changes in cardiac output, hinting a greater ability of muscle to extract oxygen. Thus increasing energy expenditure and reducing the potential of muscle damage.

For those of you using training for weight loss, or are looking to lose weight, green tea has also received much hype as a weight loss aid. But what is the science? I touched on it just now but Green tea catechins exert a thermogenic effect which means they help drive fat burning processes within the body making it a valuable aid in the battle of the bulge. Habitual green tea drinkers have been shown to have a 20% reduction in body fat percentage as well as a favourable reduction in their waist to hip ratio. It has also been shown to support the maintenance of fat loss after a diet had ceased.

BUT… the key here is balance. Again, this is not the single answer to weight loss. Those studied were already green tea drinkers and therefore I believe they are likelihood of this group to make healthy lifestyle choices is higher, thus potentially skewing the results. Don’t expect to drink one green tea and lose a stone!

Great for your teeth!

Green tea catechins have also been found to inhibit and kill bacteria. Therefore, drinking green tea  reduces the amount of plaque in your mouth which also reduces the potential for cavities. This antibacterial effect also prevents the growth of the bacteria that causes bad breath.

Green tea contains polyphenols and researchers have found that consumption of green tea can inhibit UV radiation induced skin damage. It is well known that UV rays cause early aging and even cause skin cancer.

Key to getting most of Matcha

With so many Matcha Tea benefits you may want to start incorporating Matcha in to your daily diet. Well… its super easy and you can check out any of our other blogs for a wealth of ideas and recipes.