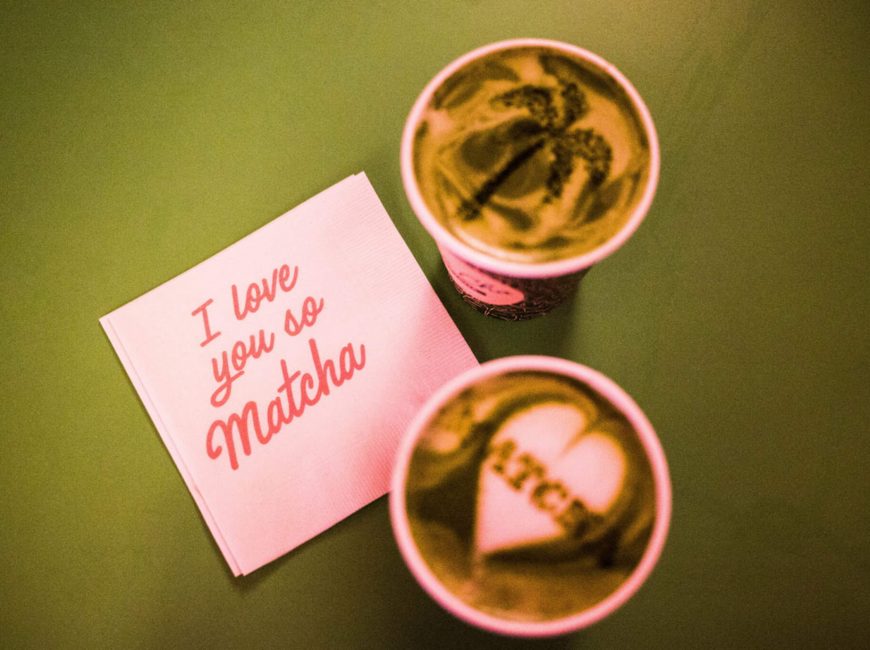 What Are The Differences Between Different Grades Of Matcha Tea?

Matcha tea has been popular in the east for centuries. Now, it is quickly becoming the favourite of more and more people in the West too. Despite the ever-increasing fondness of it, most people still don’t understand much about Matcha, viewing it as just another variation of Japanese green tea. They could not be more wrong.

With 10 times more nutritional value than regular green tea plus 16 times more antioxidants than blueberries, Matcha Tea really is in a league of its own. Having said that, not all matcha tea is created equal. Matcha tea is typically classified as being either culinary-grade, premium-grade, or ceremonial-grade. The grading system is actually quite misleading, as Culinary and Premium-grade Matcha are not lower quality than Ceremonial-grade matcha, they are just grown differently so that they may better suit different purposes.

Whichever type of Matcha you end up using, it is important that you don’t mix two different types together as you’ll end up diluting the effects and taste of both. It is also essential that you do not confuse grades with quality. It is just as possible to find low-quality Ceremonial Matcha as it is to get high-quality Culinary Matcha, and it all depends on how the tea has been grown, harvested and treated. You can identify good quality Matcha of any grade as it will have a vibrant green colour, and you should always go for the stone-ground option when possible as this process helps to protect the nutrients.

Ceremonial Matcha is the kind you’ll find on I Love Matcha Tea. It has been grown in such a way that the pure, earthy flavour for which matcha tea is known comes through with every sip, allowing it to be enjoyed without the need for any additives such as milk, sugar, or sweeteners. Because of this, however, Ceremonial Matcha is not ideal for baking or cooking, as the taste of strongly flavoured ingredients will have no trouble masking or overpowering it. Having said that, it is still a popular additive due to its impressive nutrition profile and the sweet aftertaste it can give to some foods and drinks.

Ceremonial Matcha Tea is the only kind of Matcha that can be used during the Chanoyu, or Japanese Tea Ceremony, and is the most nutritionally rich kind of Matcha available. This is because Ceremonial Matcha is shade-grown under bamboo mats for the last few weeks of its cultivation. The leaves are then picked, the nutritionally-worthless veins and stems are removed, and the remainder of the leaf is stone-ground until all that’s left is a fine green powder. It takes an entire hour to stone grind just one tin of Kineta Finest Matcha Green Tea and while this process may seem arduous, it ensures that every single grain of Ceremonial Matcha powder is as nutritionally-rich as possible while effectively ensuring its taste profile is clean, delicate and sweet.

Technically speaking, Premium-grade Matcha Tea is not an official category, however, it is certainly a helpful one. Premium Matcha does not have the same sweet flavour as Ceremonial matcha but neither is it as strong and bitter as the Culinary variety. Those who use Premium Matcha appreciate it for its versatility. While it is still palatable and offers better value for those who want to enjoy Matcha on a budget, most drinkers will flavour Premium Matcha with flavoured syrups, fresh lemon juice, cinnamon, honey, or even milk.

On the other hand, both the taste and aroma of Premium Matcha are still potent enough to come through clearly in almost all drinks and many foods, and is often blended with juices and smoothies or sprinkled on porridge.

Culinary Matcha is best used for baking things like dark chocolate truffles, shortbread, flapjacks, and high-fibre breakfast muffins as it provides both a striking natural green colour and will make your treat that little bit more nutritious. If you’re thinking of baking with Matcha and are looking for inspiration, take a look at the Matcha Tea Recipes on the Kineta Blog.