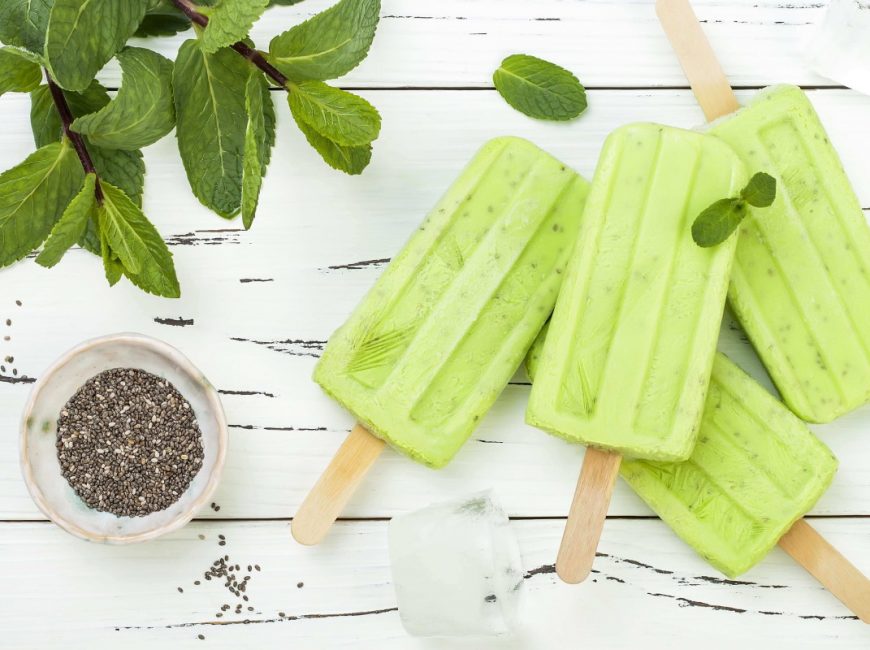 In contrast to regular green tea, Matcha green tea is a powder comprised of the entire tea leaf of a shade grown tea plant unique to Japan, which is then consumed, rather than a teabag containing dried leaves which are soaked in hot water (or ‘steeped’). Nutrient-loss occurs when the tea leaves are thrown in the bin, hence Matcha green tea has experienced a meteoric growth in popularity in recent years following a range of studies which highlight the health benefits of consuming tea in this form, showing that it is not only a useful weight-loss aid, but can also help to combat diabetes, heart disease and blood pressure. Many people do not realise this but powdered tea is the ancient way before the ease and simplicity of loose leaf and then subsequently bagged tea took over the market.

Although introduced to Japan by way of China, Matcha is most closely associated with the former as it is Japan which, in the 11th century, developed the method of cultivating Matcha green tea by grinding the shade grown tea leaves into a fine powder. The traditional Japanese ceremony is a performance involving grace, appreciation and harmony. Each gesture and movement performed is a testament to the poise of the host and their guests.

Whilst ceremonial grade Matcha green tea denotes a superior variety of the green powder, derived from the finest, sweetest, most flawless of leaves, often harvested by hand in line with tradition and used in Japanese tea ceremonies, culinary grade Matcha green tea may be produced from older leaves, or leaves found lower on the tea plant which may have received greater sun exposure, may be harvested by machine and/or may be a mixture of leaves from a variety of estates. Nutritionally speaking, Matcha green tea of a lower grade contains a slightly lower quantity of the amino acid L-Theanine as L-Theanine levels are intensified by growing leaves in the shade. The amino acid is believed to relieve stress, enhance relaxation levels and facilitate an attentive yet peaceful mental state.

Unfortunately, as an outsider to this Japanese custom and with the vast number of Matcha tea suppliers which have sprung up in recent years, it can be difficult to determine what ‘good’ Matcha green tea should look or taste like and to know which companies to trust. As with anything, fancy packaging is no guarantee of a high-grade product, or one worthy of the name ‘Matcha green tea’. For this reason, many have come to associate ‘culinary’ grade Matcha green tea with a low-grade product and shy away from purchasing it, believing only ceremonial Matcha green tea to be the ‘real deal’, but this is not the case at all.

The fact that culinary grade Matcha green tea is not produced to the standards expected of ceremonial tea does not mean that this variety should have an unpleasant taste or that it is unfit for consumption. Provided that they are purchased from a reputable supplier, both ceremonial Matcha green tea and culinary Matcha green tea are good quality; they simply have different uses. Culinary or cooking Matcha green tea such as our Professional Cooking Matcha, available here, is the ideal choice for baking purposes as it has a more robust flavour given its slightly bitter edge and preserves its potency when combined with other ingredients, all without breaking the bank.

Ceremonial Matcha green tea on the other hand, has a unique taste profile in that it is typically sweeter – which means that it can be consumed with the addition of boiling hot water alone – and can be identified by its intense green colour. The stems and veins of the tea leaves are removed in order to ensure that the powder acquires a smooth flavour and finely powdered texture. This is the form of the tea traditionally consumed during Japanese tea ceremonies and given the typically higher price per gram and its gentle taste, it is not recommended for cooking purposes, but rather oral consumption. Traditionally, hot water is poured into a cup containing the powder, which is then whisked with a bamboo whisk in order to create a thicker, frothy mixture. We have a range of ceremonial teas on the I Love Matcha Tea store page here.

For those bakers out there… Why not try out some great recipes from us today? As winter approaches, you can warm up your insides and delight family and friends with our Matcha green tea latte, or mulled apple Matcha tea recipes. Our Matcha dark chocolate truffles would be the perfect accompaniment to these winter warmers. Tip: They also make a great Christmas gift in a pretty gift box. You can find the recipe on our blog here.