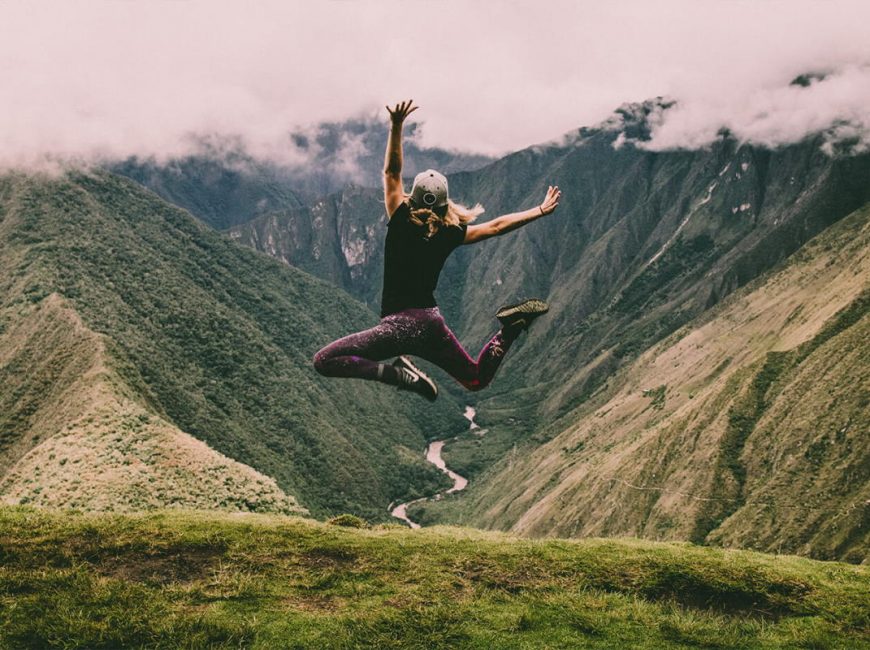 Chew Your Way To An Energy-Boost

If you are looking for ways to stay healthy and energised throughout the day, there are plenty of off-the-shelf solutions. Some people, for example, love the effect that caffeine from a late afternoon or early morning coffee can have on their productivity, while others prefer the more mellow energy boost that matcha green tea provides without the crash and jitters associated with coffee. But did you know that simply chewing your food more at every meal can result in a big boost to your daily energy levels as well?

It almost sounds too good to be true, but the evidence is starting to come in from a series of trials that medical researchers have conducted over the past decade. What these studies have found is that there is a direct correlation between the number of times you chew your food and the number of nutrients that are absorbed from that food – and the more nutrients that you receive from the food, the more energy that your body has for other activities.

Perhaps the most famous study is one that appeared in the American Journal of Clinical Nutrition, in which adults were asked to chew a handful of almonds for a specific number of times (10, 25, or 40). Somewhat surprisingly, there was a direct correlation between the number of times the adults chewed the almonds and the level of nutrients (especially Vitamin E) that they received. Moreover, as an added bonus, the extra chewing process also produced a feeling of being “full.”

This feeling of being full, too, can be explained by science. In a similar study, researchers examined whether the process of chewing can influence hunger levels. The study, as reported in the Journal of the Academy of Nutrition and Dietetics, found that by chewing more, you eat less. Slowing down the pace of eating triggers the hormones within your bodies that are responsible for the “I’m hungry” or “I’m full” responses. Thus, slowly chewing a snack will make you feel more satisfied.

If you think about it, both of these studies make intuitive sense. It’s the reason why people enjoy chewing on afternoon snacks like almonds, and why it’s always so much more satisfying to sit down for a long, formal meal rather than trying to eat on the run or gulping down food in the car on a mad scramble to the office.

Now scientists have given us a way to understand what’s happening both to our brains and our bodies whenever we sit down and really focus on chewing our food. Chewing more leads to more nutrients, which leads to more energy and a sense of being full.

So perhaps the only question remaining is: How many times exactly should you chew every mouthful of food? The average adult chews his or her food only 15 times per mouthful. In contrast, the Japanese Ministry of Health recommends that you chew your food at least 30 times to receive all the potential benefits. So the best rule of thumb is probably somewhere between 15 and 30 times. By chewing more, you’ll be surprised just how easy it is to chew your way to more energy. Once you’ve fully embraced the “more chewing” rule, you’ll never view a late afternoon pick-me-up Matcha Tea Protein snack the same way again!

About the author: Leane