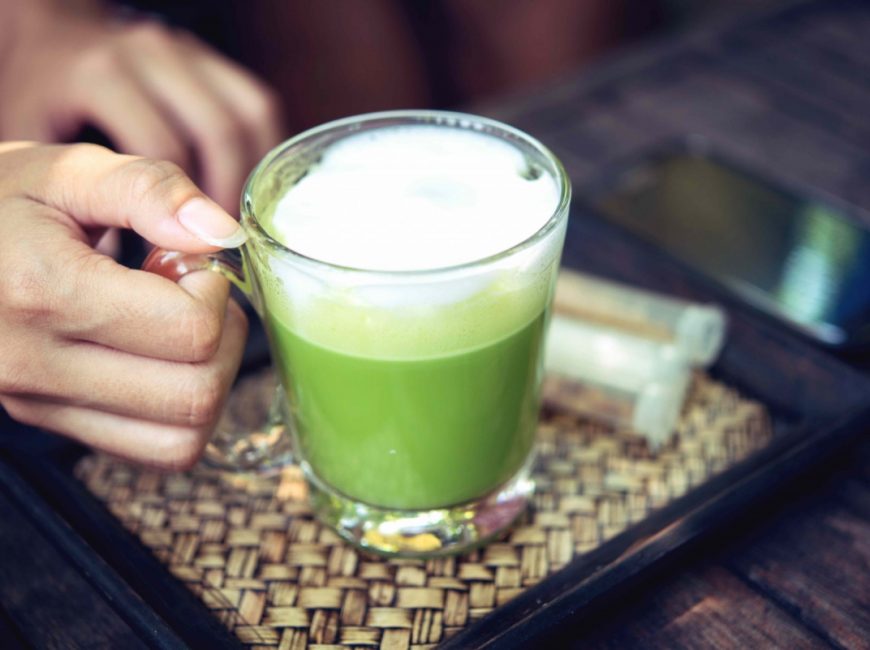 The Caffeine That Just Keeps Giving

If you’re like most people, you probably depend on a cup of coffee to get your day started right. But have you considered Matcha Green Tea instead? Drinking matcha tea – a type of green tea primarily grown in Japan – is a superior way to gain energy, focus and concentration without the crash or jitters that can occur after drinking coffee. And with that enhanced energy, focus and concentration, you can get the best out of your time.

Drinking green matcha tea gives you a unique type of clarity and inner peace that’s not possible with coffee or even with other types of green tea. While all green tea contains caffeine, which aids in focus and concentration, there’s a special amino acid inside matcha tea, known as L-Theanine, which prevents side effects such as nervousness and hypertension.

As a result, it’s easy to get very Zen when drinking a bowl of matcha green tea. It’s hard to describe the combination of calmness and alertness that comes from drinking matcha green tea. That’s more than just anecdotal observation – studies have shown that drinking matcha tea can boost memory and concentration by releasing neurotransmitters such as dopamine and serotonin, the feel-good chemicals that enhance mood and promote better concentration.

Matcha – it really is the caffeine that just keeps giving…
Moreover, the effects of drinking matcha tea are longer lasting than from drinking coffee. The L-Theanine slows the release of caffeine into the bloodstream, giving you a longer and more stable period of focus and concentration. The effects of drinking matcha green tea can sometimes last as long as 6 hours — compared to just 1-2 hours for coffee. That’s more time to take advantage of your improved concentration and cognitive abilities, all while in a Zen-like zone of calmness. 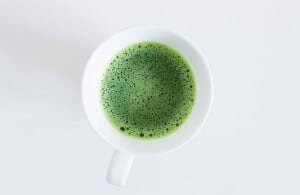 Matcha green tea has been revered for centuries, dating back to medieval and early modern Japan. Zen Buddhist monks, for example, drank it for clarity and mental concentration during meditation and Japan’s Samurai warriors drank it before heading into battle for its energizing properties.

Imagine having the calmness of a Zen Buddhist monk and the energy of a Samurai warrior. It’s now possible, thanks to the growing number of ways to purchase green matcha tea both in stores and online.

Best of all, making matcha tea is relatively easy – you simply dissolve the matcha tea in hot water. In contrast to making other types of green tea, you do not need to steep tea bags in boiling water. The whole process of filtering and whisking the green tea and then slowly drinking it can be very calming and restorative, making it a great way to prepare your mind for the day ahead.

In fact, drinking matcha tea before the workday or before heading off to class can change your entire approach to the day. Matcha green tea is a stress reducer, something that you can use to slow down the pace of life around you. You experience more of the moment, and that makes you feel more alive and focused.

So, if you’re looking to improve your energy, focus and concentration, all while boosting your mood and reducing anxiety, drinking green matcha tea could forever change how you approach your mornings.

About the author: Leane

This site uses Akismet to reduce spam. Learn how your comment data is processed.