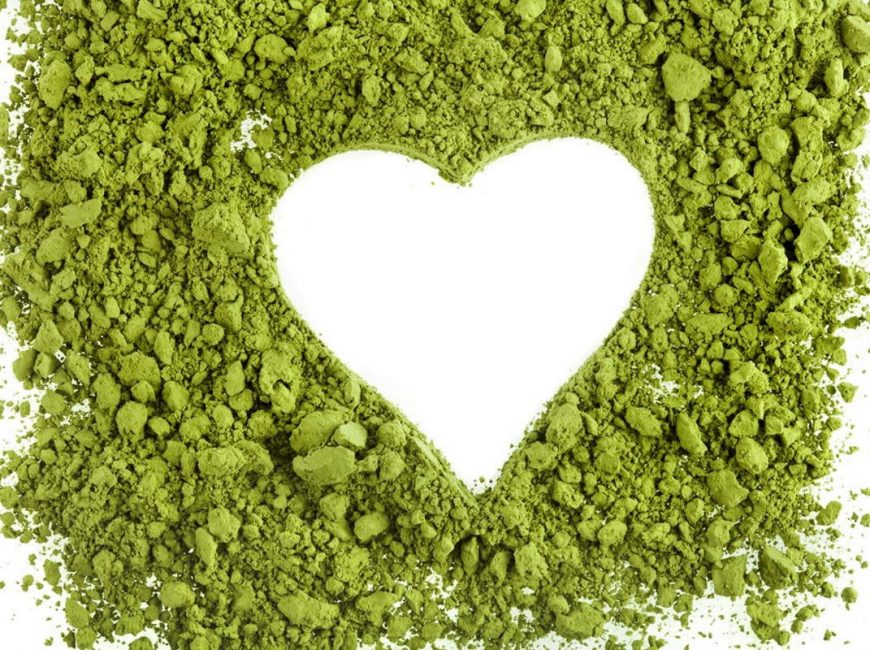 5 of the Most Powerful Superfoods You Should Try TODAY

With the vast variety of superfoods and health supplements on the market today, it can be difficult to know what you should be consuming to reap the greatest benefits for your health. Unfortunately, there is no superfood or health supplement which can magically cure all ailments, inject you with every vitamin known to man, banish belly fat and provide you with a laser-like focus for those end-of-term exams. However, consuming a mixture of the superfoods below will get you preeeetty daaarn close.

The green tea plant giving rise to matcha green tea is thought to have been discovered in China, sometime between the 7th and 10th centuries, before being brought to Japan in the 12th century. However, it was in Japan that the tradition of grinding the leaves to form a bright green, highly nutritious powder was born. Matcha is proven to enhance concentration, as well as combat a string of health conditions such as high blood pressure, type 2 diabetes, heart disease and obesity. It also facilitates weight loss, defends against viral and bacterial infections such as colds and promotes general overall health given its vitamin A, C, E, K, and vitamin B-complex content. With all of these benefits, you must be thinking, ‘what else could possibly offer more?!’. Well, sit back, relax, and let us tell you all about them.

Yerba Mate is a plant native to South America and is highly popular in Argentina and Uruguay. Unlike matcha, the plant is consumed as a steeped tea, meaning that the dried leaves are soaked in boiling hot water in order to create the infusion. The tea has a flavour profile similar to green tea, sharing with green tea its grassy, vegetal taste. As with green tea, the longer it is steeped, the more the tea adopts a bitter and astringent taste, due to the high tannin content found in the leaves.

However, it is precisely these tannins which make yerba mate such a powerful anti-inflammatory agent and antioxidant, believed to have a protective effect on the cardiovascular system. Yerba mate contains around 70 mg of caffeine depending on the quality of the leaf, which is less than the amounts found in coffee. Despite this, it is capable of re-energising you in a sustainable way, that is, without the jitteriness associated with coffee. Finally, for the weight-loss enthusiasts amongst us, a 2014 study revealed that participants who consumed a 1-gram capsule of ground yerba mate leaves prior to exercise managed to burn almost 25% more fat!

Spirulina, the name alone sounds like something Disney would call a female villain, no? In actual fact, spirulina is one of the most ancient life forms on our planet and was consumed by the ancient Aztecs who lived between the 12th and 15th centuries. This humble algae grows underwater and has soared in popularity as a superfood as a result of its nutrient-rich profile. It is frequently touted as being the most nutrient-dense superfood on earth, containing 22 essential amino acids and an array of vitamins and minerals. In addition to this it is also an excellent source of protein.

Spirulina is another powerful antioxidant which can combat chronic inflammation by protecting against oxidative damage, which is widely known to cause cancer and disease in humans. Moreover, although its anticarcinogenic effects have primarily been studied in animals, there is evidence that it can reduce the size of tumours and even prevent cancer from developing. Spirulina also supports the regulation of blood sugar levels and when tested on rats, has even been found to outperform medication such as Metformin – which is often used to manage diabetes – providing some support for the notion that it would be effective in humans.

The leaves of the moringa plant – hailing from the sub-Himalayan region, spanning Afghanistan, Bangladesh, India and Pakistan – are typically dried and ground into a powder like matcha green tea, or sold in capsule form in the West. Amazingly, the health supplement contains FIFTY times more vitamin B2 than bananas and vitamin B3 than peanuts, and SEVEN times more vitamin C than oranges. If that doesn’t get you wolfing down the stuff, we don’t know what will. It is another powerful antioxidant, said to help lower blood pressure due to its quercetin content, lower cholesterol levels and regulate blood sugar levels, which is great news for sufferers and would-be sufferers of diabetes.

Turmeric – a spice derived from the turmeric plant – is found in the Indian subcontinent and Southeast Asia and has been used in India for thousands of years as a spice and for its medicinal properties. Its curcumin content makes it highly effective as an antioxidant, fighting the chronic inflammation believed to be at the root of illnesses such as Alzheimer’s, cancer and heart disease. It has even been recommended in the fight against depression as its curcumin content has the power to boost serotonin and dopamine levels in the brain.

Furthermore, curcumin’s anti-inflammatory properties are so potent that it rivals the effectiveness of anti-inflammatory drugs, whilst skipping the negative side effects, thereby being of benefit to those with conditions such as arthritis. It has positive benefits for cardiovascular health, namely because it enhances the ability of blood-vessel lining to regulate blood pressure. In addition, it may be a powerful tool in the fight against cancer if this study of participants with potentially cancerous lesions in their colon, is anything to go by. The study provided evidence that the curcumin in turmeric was capable of reducing the legions by up to a whopping 40%.

So there you have it, 5 powerful superfoods to try for a healthier you. Don’t forget to visit our shop today for all of your matcha green tea needs.

About the author: Laura Jenkinson